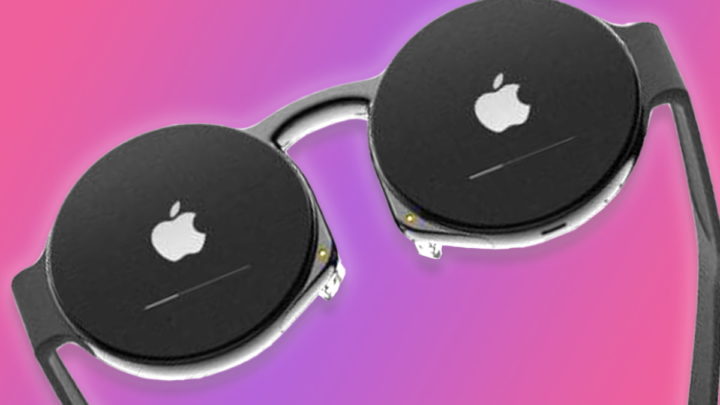 The founder of Facebook is the driver of the metaverse, and he is directing his company’s strategy in this direction. Now, Mark Zuckerberg has admitted that Apple is his biggest competitor in this digital world in the making.

Despite this, it is still unclear whether the system to be adopted in the metaverse by the two companies will be the same.

Despite having launched the metaverse as a Meta bet, the truth is that Mark Zuckerberg has not forgotten that there are other companies thinking as far ahead as he does. A case in point is Apple, for example, which is working on devices and services aimed at the digital world.

It was during an internal meeting, accessed by the The Verge through recordings made by attendees, which Zuckerberg revealed Meta is in "deep competition" with Apple. 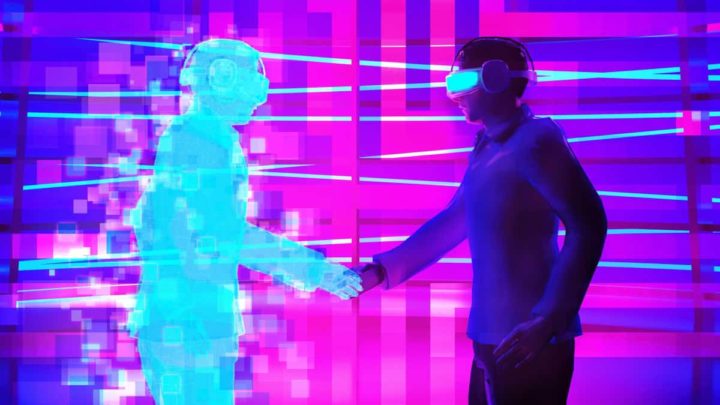 Meta's CEO's statements came in the wake of a question that addressed the impact that Apple's launch of augmented and virtual reality devices could have on the company. Without hesitation, Zuckerberg said it was “pretty clear that Apple is going to be a competitor” for Facebook's mother. In addition, he criticized the Cupertino company for not adhering to his Metaverse Open Standardswhich Epic Games and Microsoft are part of, for example.

We are approaching this in a transparent way and trying to build a more open ecosystem. We are trying to make more things compatible with Android. We are trying to develop the metaverse in a way that allows you to take your virtual goods from one world to another. We created the Metaverse Open Standards Group with a group of other people you just mentioned, and Apple didn't join.

Said Mark Zuckerberg, in a meeting with the employees, on the 30th of June.

Although he sees Apple as a competitor, the CEO of Meta believes that the metaverse can secure an advantage over Apple, as the latter seems to favor a closed ecosystem, in which only its devices and services would work with each other. For Zuckerberg, it is still unclear whether this will be the best option to adopt, and this is an "interesting" question, from his perspective.